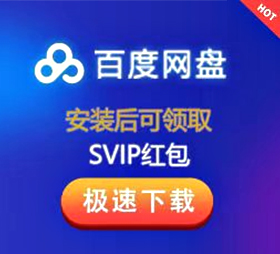 Celebrate the Day of Independence of the United States in the best way with this special collection of stickers.You will find Flags, Balloons, Signs, Letters, Coquardies, US Symbols, Fireworks ready to be sent to your friends to celebrate this fantastic day even while eating a nice barbecue or seeing a baseball game.But why is it so important this day and why it is called: The answer is simple, exactly on July 4, 1776, the Thirteen Colonies of the British Empire detached themselves from the Kingdom of Great Britain by signing the Declaration of Independence of the United States of America that Marked the birth and independence of that federation; With this treaty officially emerged from the United States of America, on this day many celebrations are held through beautiful fireworks, parades, barbecues, picnics, concerts, baseball games, political discourses, ceremonies and other public and private events that Celebrate US history, government and traditions, Decorations are generally colored in red, white and blue, like the United States flag. The parades take place in the morning, while the fireworks are fired at night in the parks and squares; In some cases the fires are accompanied by patriotic songs such as, for example, the national anthem The Star-Spangled Banner.Additionally, at midday, military salutations take place, called Salute to the Union, in which many gunshots are fired as many states as the United States.That is why it is important to celebrate and remember this day even in memory of all the people who lost their lives during the American War of Independence.
相似软件
版本说明
软件地址 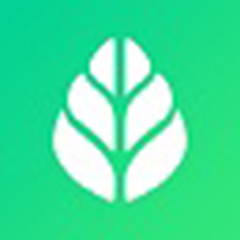 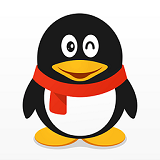